Topic: Oil Shale Use in Estonia 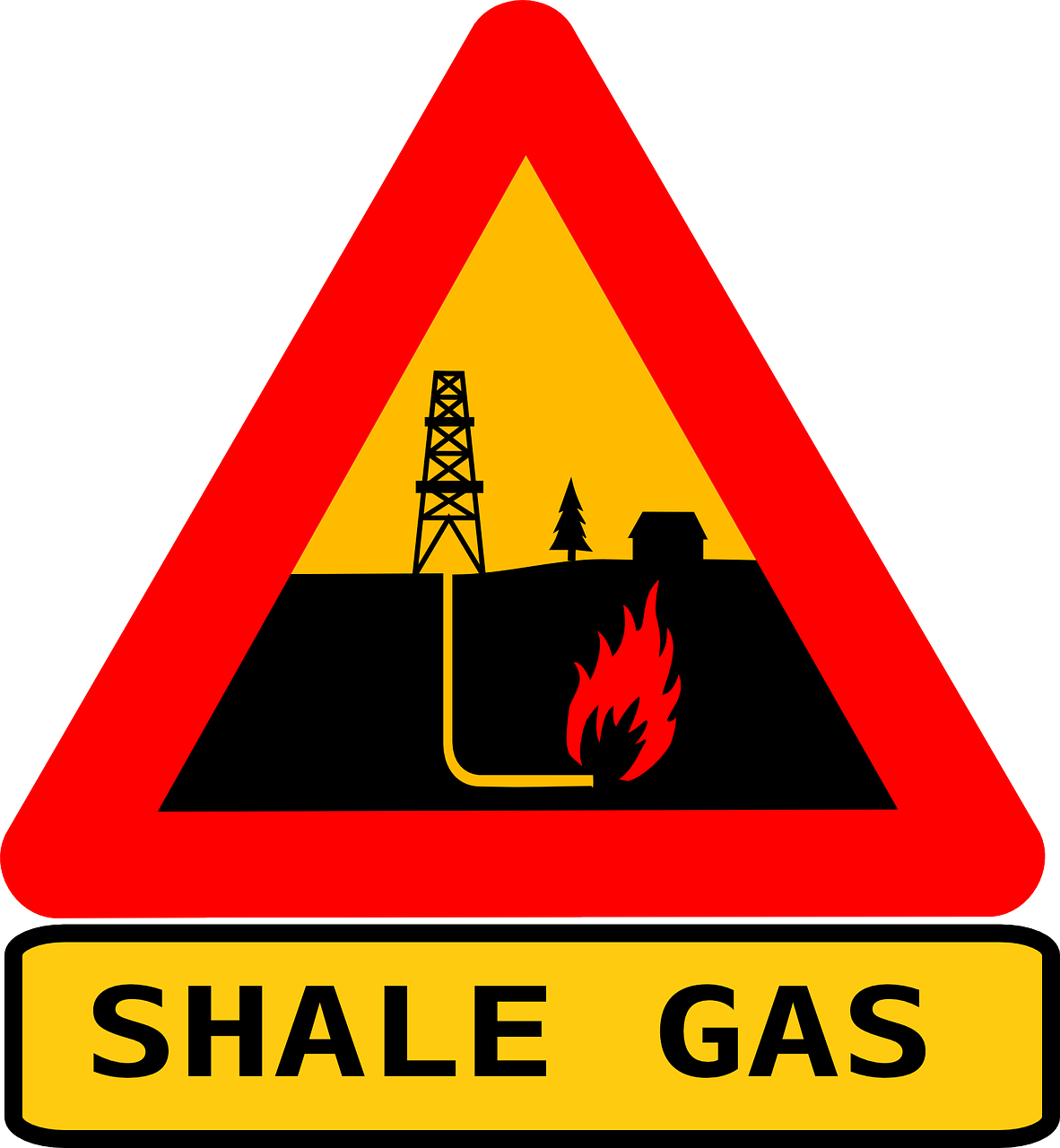 Description: The Estonian energy sector is almost exclusively dependant on oil shale as it plentiful in the country’s easterns parts right next to the Russian boarder. Oil shale is an organic-rich sedimentary rock and can be either burnt directly to generate heat and power, or can be made into shale oil, which can substitute crude oil. Compared to ither fossil fuels, oil shale and shale oil are costlier (both in environmental and financial terms) to process and are less effective. As the climate crisis becomes more apparent, discussions about stopping oil shale mining altogether have surfaced, but have not always been based on scientific data and facts. This educational package seeks to give students the change to debate on a deeply relevant and timely topic. This package will be available in Estonian exclusively as oil shale is not a prominent energy source in other European countries (or, in fact, other countries globally

Description: As global demand for energy continues to rise rapidly and environmental concerns deepen, questions about sustainable energy production take center stage. The future of energy management presents many wicked problems, combining technological issues with social problems. Often the answers are more focused on risk mitigation rather than a uniquely “rights” and “wrongs”

Description: Although the energy-related educational packages address the topic of climate crisis, a separate package presents the opportunity to broaden the students’ viewpoint. The climate crisis is entwined with energy production and consumption issues, but is also a wider concern affecting other aspects of scientific research and our daily lives. This educational package explores the local and global effects of climate change, the problem of individual (consumer) choices versus the accountability of industries etc. This package combines scientific issues with ethical ones in a more straightforward manner.

Description: Cities are usually considered purely artificial enivironments rather than areas rich in diverse species. But in reality, cities can be more biodiverse than the surrounding areas, usually extensive farm lands and production grounds. Scientific literature shows that the wellbeing of urban dwellers is liked to the urban settlement’s biodiversity. This educational package explores the concept of biodiversity and puts it in a relevant (close-to-home) context. Students will explore the importance of bees, the effect of invasive species, and other practical issues concerning biodiversity.

Description: This educational package introduces the concept of circular economy – the idea that today’s economy is based on take-make-waste, whereas circular economy strives to leave out waste as much as possible, and to concentrate on reuse, recycling, etc. This educational package encourages students to consider production & consumption, the carbon cycle in ecosystems, and sustainability issues on the whole.