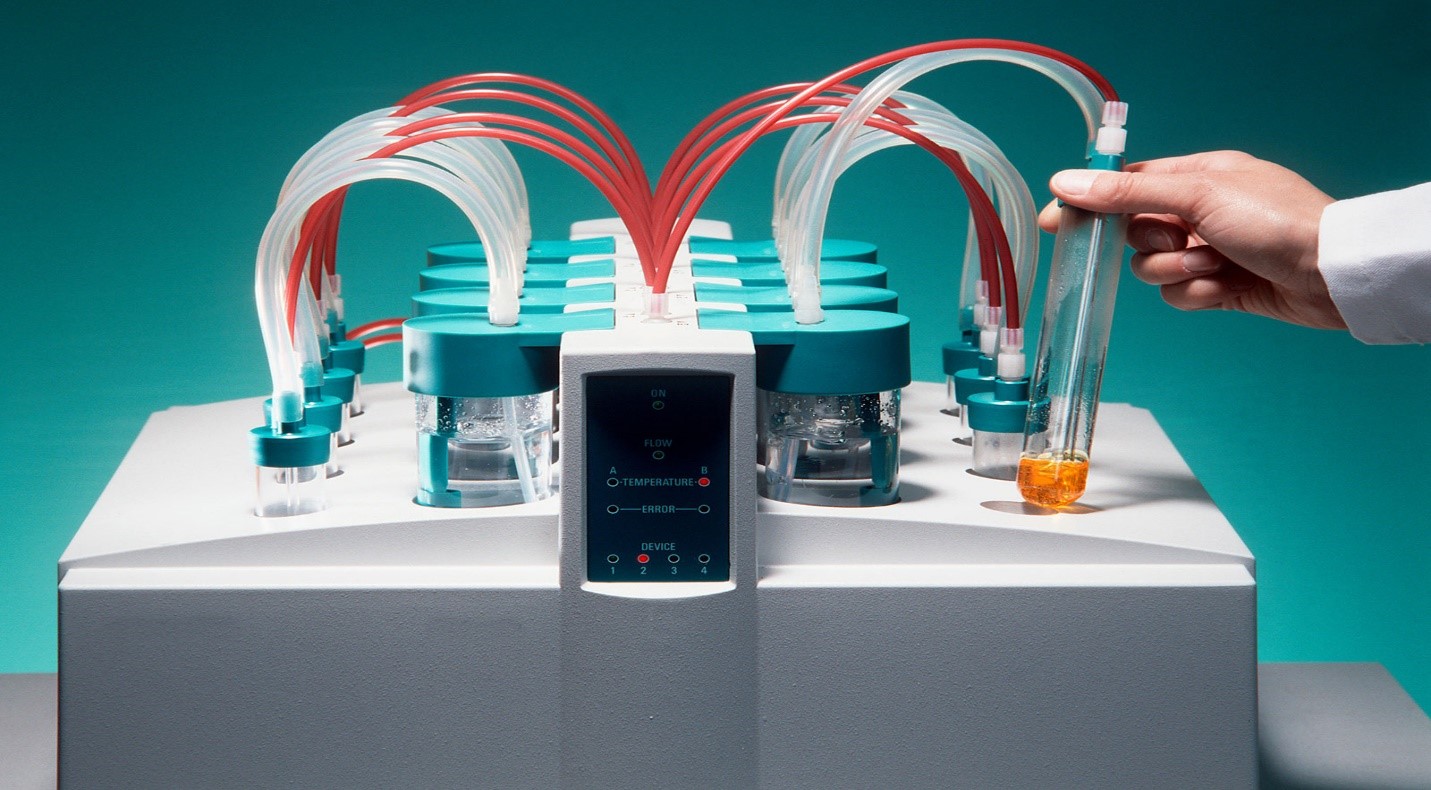 Description of the toolkit

The 21st century is characterized by the rapid development and discovery of new technological and scientific achievements. However, many of the technological and scientific developments of modern society have raised concerns and objections as to whether they ultimately promote sustainable development. On the other hand, there is a part of society, that fervently supports every new scientific and technological discovery.  Biotechnology is one of the scientific areas that has seen rapid growth and progress during the last years. The life sciences are central to the development of technology and science, while they are directly linked to health, the natural environment, agriculture and industry. Scientific developments at the global level arose in the effort of man to tame nature and put it at his service. However, these scientific achievements often act to the detriment of man and societies. The development of the biotechnology sector is a catalyst in the development of the health, agricultural and food industries and has a significant impact on improving living conditions. However, there are scientific positions which claim that the rapid development of biotechnology applications carries many risks and that it will prove to be the enemy of society as a whole in both the field of health and the environment. Within this framework, the main purpose is for the students, in groups, to formulate arguments in favor of one or the other point of view, which they will ultimately support within a scientific debate ‘Odyssey’ with their classmates, based upon the information material of the specific educational package.  The main purpose of the educational package “Biotechnology: Health and Environment” is for students to explore and understand through scientific facts and sources of scientific information the strong connection of biotechnology applications within our daily lives in the fields of health, agriculture, animal husbandry and the environment. In this way, students will realize on the one hand the enormous progress that has been made and on the other hand the reservations and risks in the field of health and the environment related to the applications of biotechnology. Other objectives of the specific educational package are the following for the students that will be involved to its examination: • to learn and understand the possibilities offered by Biotechnology in the diagnosis, prevention and treatment of diseases, in the production of transgenic plants and animals, in the recycling and treatment of sewage, solid waste and oil spills.• To cultivate analytical and synthetic critical thinking for the evaluation of scientific data and sources, so that they can express opinions, judgments and conclusions, which will be substantiated by the respective argumentation.• To get acquainted with the scientific way of thinking and the methodology of the positive sciences through the processing of scientific data to draw conclusions.

The educational package “Biotechnology: Health and Environment” consists of:

1) an introductory presentation and orientation questions for students.

2) Information material which consists of twenty-eight (28) Information Cards and fifteen (15) Story Cards in total (structured according to the educational approach developed in the framework of the European project “Odyssey”) as it presents in details the effect of Biotechnology both in health and the environment. This material also presents the basic terminology, keywords, and pre-existing knowledge about the scientific concepts and procedures to be used.

3) A guide for teachers that will support the implementation of the project Odyssey in classroom.

4) An educational video that is mainly based on the introductory presentation.

More specifically, as regards the first part of the package “Biotechnology and Health”, it includes twenty two (22) Information/Fact Cards and eight (8) Story Cards.

Indicatively, the scientific Information/Fact Cards for the applications of biotechnology in health include:• the examination of DNA as a means of diagnosis and prevention of inherited diseases• the brief analysis of the broad field of gene therapy, as promising a series of innovative treatments that are important for the prevention of cancer deaths• the applications of PCR in the laboratory diagnosis of viral infectious diseases• the Human Genome Program and Cancer Prevention• the analysis of a series of negative health effects from genetically modified (GM) foods. In addition, the Story Cards are related to:• the advantages of stem cell therapy and immunological therapy• the developments in the field of transplants• food safety concerns from a “toxic” gene, hidden in Genetically Modified Crops, L-Trypophan

Within this framework students will examine and compare the role of new pharmaceutical products for the treatment of past and modern diseases, the importance of vaccine discoveries in the recent era due to the use of biotechnology applications. At the same time, they will learn about adverse effects confirmed by scientific research from experiments on animals that consumed GM foods and they will search for scientific evidence related to the relationship of colon cancer and the consumption of GM dairy products.

Concerning the second part of the package “Biotechnology and Environment”, it includes six (6) Information/ Fact Cards and seven (7) Story Cards.

Indicatively, the scientific information / facts cards for the applications of biotechnology in the environment include:

• the reduction of insecticides and pesticides from GM products

• Biotechnology activities as a threat to soil fertility.

In addition, the Story Cards are related to:

• the “Exterminator” method as a probable threat to global food shortages

• the deadly trap of genetically modified seeds in India• the Bt plant cultivation as a probable means to support an important goal of sustainable agriculture by reducing insecticides.