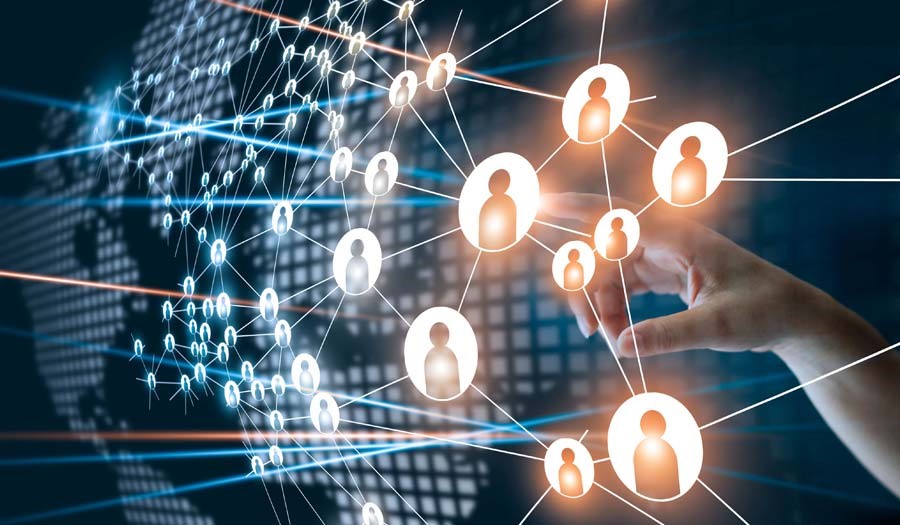 Description: The 21st century is characterized by a wave of technological applications and developments in various fields (Informatics, Artificial Intelligence, Photonics, Nanotechnology, Biotechnology, Robotics, etc.). This era is characterized by many as the 4th Industrial Revolution. Technological applications related to Informatics and the Internet occupy a prominent place in this wave. One could safely support the idea that the catalyst for this revolution is the Internet and that the extent of its penetration into societies is inextricably interwoven with the extent of change in societies around the world. The aim of the so-called 4th Industrial Revolution is to be universal, that is, to involve actively countries that are currently characterized as “developing countries” and which, in general, we could claim to be behind (in relation to with many others) in the field of use of Internet Information Technology. This increase in the global usage of the Internet (participation of more users, use of new applications for information, communication and entertainment), increases geometrically the needs for a wider and faster internet. So far, Internet Access and device networking, in general, is done by wireless and wired means.

Within this context, the educational package “Internet Access and Development” aims to familiarize students with the types of Internet Access and the general networking of devices that is known to be done by wireless and wired means. Wired via telephone cables and fiber optics and wireless via antenna cells (3G, 4G and 5G), satellites, micro-satellites and extensive Wi-Fi networks.

The main purpose is for the students, in groups, to formulate arguments in favor of one or the other point of view, which they will ultimately support within a scientific debate ‘Odyssey’ with their classmates, based upon the information material of the educational package.

The educational package “Internet Access and Development” consists of:

1) an introductory presentation and orientation questions for students.

2) Information material which consists of 17 Information Cards and 13 Story Cards (structured according to the educational approach developed in the framework of the European project “Odyssey”).

This material also presents the basic terminology, keywords, and pre-existing knowledge about the scientific concepts and procedures to be used.

3) A guide for teachers that will support the implementation of the project Odyssey in classroom.

4) An educational video that is mainly based on the introductory presentation.

In general, the educational package “Internet Access and Development” will introduce students to the basic concepts and technologies of Internet Access and of the use of the Internet as well as to the relevant issues that arise or may be related to health issues.

More specifically, students are expected to:

Indicatively, the (17)  Information Cards include data for:

The 14 Story Cards include information about:

After the study of the educational package “Internet Access and Development”,  the involved students will be able to participate to the following scientific Odyssey debate: “The achievement of global Internet Access must be done through wireless networking.”