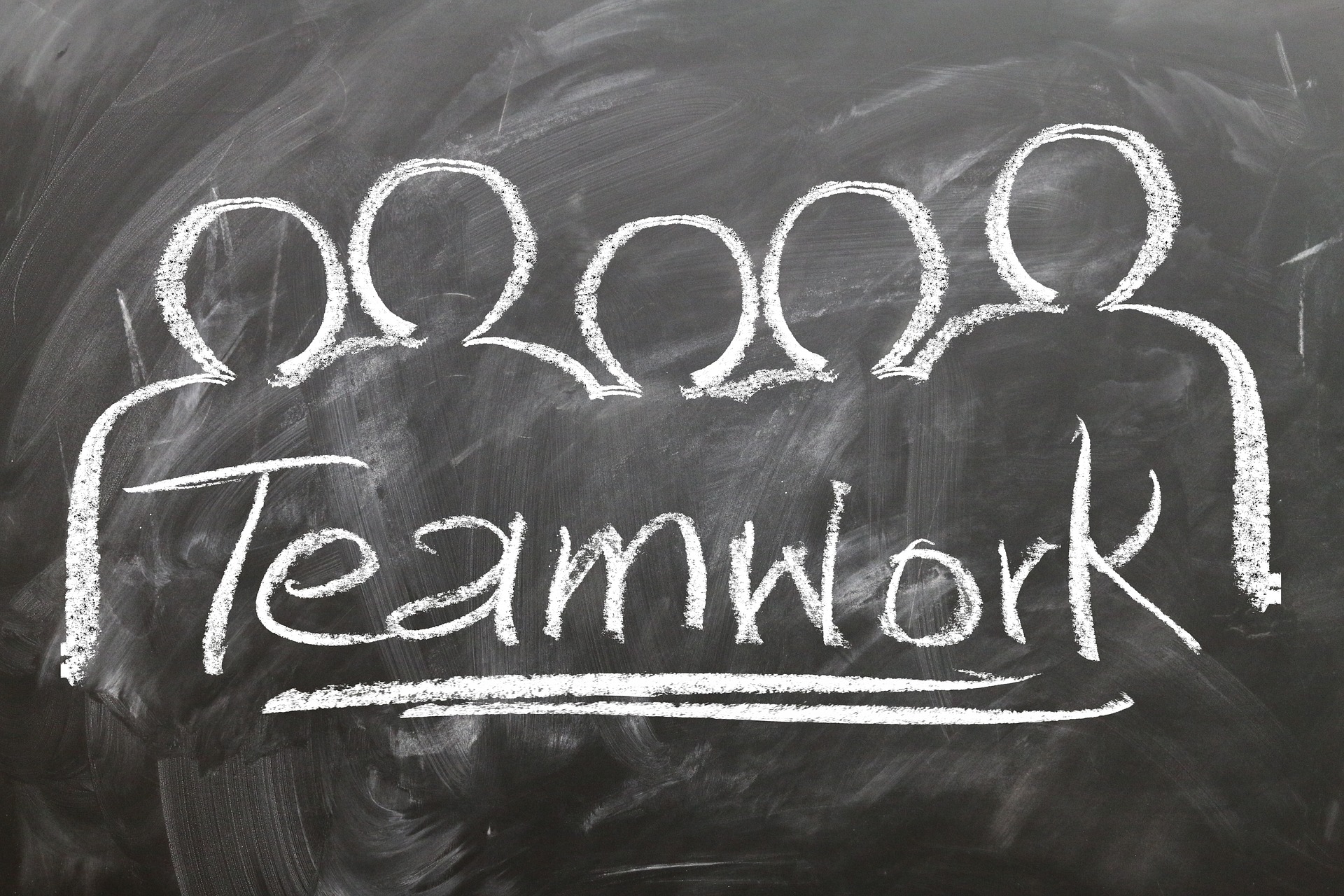 In addition, the project contributes to development of the ability to successfully convince, argue, reason and speak correctly, it helps to improve the ability to compose texts and use rhetoric apparatus in oral statements, speak in accordance with the rules of language culture, interpret texts. It also helps to improve following skills: public presentation and presentation of texts, discussions and negotiations, and participation in debates.
Project target groups:
– within the testing phase: students (13-19 years old) and STEM teachers with at least 32 schools, at least 8 from Poland, Estonia, Serbia and Greece, including at least students and 32 teachers
– at the dissemination stage: around 300 STEM educators and teachers and their students (about 7,500 people) aged 13-19, from at least 4 countries of Poland, Estonia, Serbia and Greece.
The project included 5 phases:
1) Preparatory phase – development of a desk research report, preparation of project implementation methodology for institutions / scientists, national project implementation framework, guide on the rules of Oxford debates, educational packages for use in STEM school practice (5 packages in Polish, Estonian and Serbian , Greek, 19 packages in English), elaboration of competition regulations for school debates;
2) Recruitment of at least 32 schools from 4 countries;
3) Testing phase began with a workshop for teachers, during which the rules for conducting the debates will be presented and the proposed topics will be discussed. Next, the teachers were preparing their students for the competition using the prepared materials for the debates. Each school used “expert mentoring” – meetings with scientists. At the end of the test phase, in each partner country, there were debate tournaments organised on national levels.
4) Dissemination phase, during which national conferences and workshops for teachers in partner countries were organised. The conferences allowed to present the experiences gathered by schools, present materials, discuss the role of the debate in STEM education. During the conference, the final debate of the winners took place. During the workshops, the teachers played “mini-debates” and got acquainted with the materials prepared within the project.
5) Wrap-up phase included the preparation of reports on the implemented activities, as well as practical possibilities of using the materials and the proposed method in school practice, including in other European countries.
Participation in the project positively affected both students and teachers, as well as institutions participating. Among pupils there was an increase in interest in natural sciences and of reasoning in STEM reported by their teachers. Students got more eager to look for information about natural phenomena. The increase of rhetoric skills is extremely important – the freedom of oral expression, selection of arguments, principles of debate, discussion culture.
STEM teachers, thanks to ready-made tools to work with students, started using the Oxford debate in school practice, also within science clubs, extra-curriculum activities etc.
Scientific institutions became more open to presenting the results of their research to a wider audience, including recipients who do not yet use professional scientific vocabulary. Representatives of the institutions involved in the implementation of the project enriched their tools base and develop skills in using modern information technologies in scientific and didactic work.